Herbal drugs are probably as old as the human race. Preparations of plants or plant parts are widely used in medicine since ancient times. Till today, the use of phytomedicines is widespread in most of the world’s population. In the modern world, herbal drugs are popular due to their ability to cure a variety of diseases with less toxic and better therapeutic effects.

Liposomes: These are micro-particulate or colloidal carriers, usually 0.05-5.0μm in diameter which forms spontaneously when certain lipids are hydrated in aqueous media. The liposomes are spherical particles that encapsulate a fraction of the solvent, in which they freely diffuse or float into their interior. They can have one, several or multiple concentric membranes. Liposomes are constructed of polar lipids which are characterized by having a lipophilic and hydrophilic group on the same molecules. Upon interaction with water, polar lipids self-assemble and form self-organized colloidal particles.

Phytosomes: Most of the bioactive constituents of phytomedicines are flavonoids, which are poorly bio when taken orally. Water-soluble phytoconstituent molecules (mainly polyphenols) can be converted into lipid-compatible molecular complexes, which are called phytosomes. Phytosomes are more bioavailable as compared to simple herbal extracts owing to their enhanced capacity to cross the lipid-rich biomembranes and finally reaching the blood. 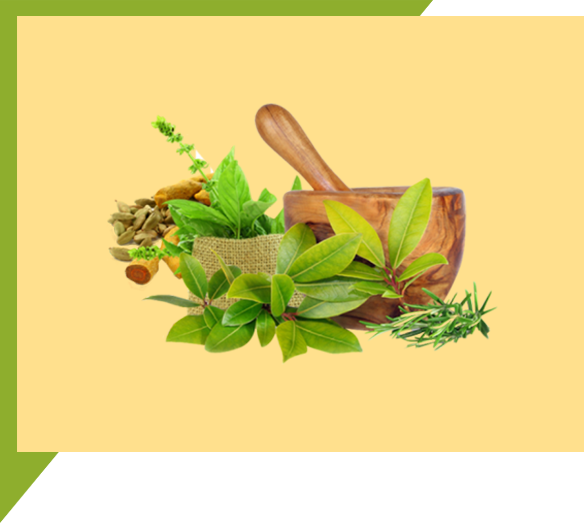 Novel herbal drug delivery system opens new stars for delivery of herbal drugs at the right place, at the right concentration, for the right period of time and also gives a scientific angle to verify the standardization of herbal drugs. For a long time, herbal medicines were not considered for development as novel formulations owing to a lack of scientific justification and processing difficulties.

Standardization refers to the body of information and control.

Our pipeline is more than a list of medicines in development.

Natural products, such as plant extract, either as pure compounds.